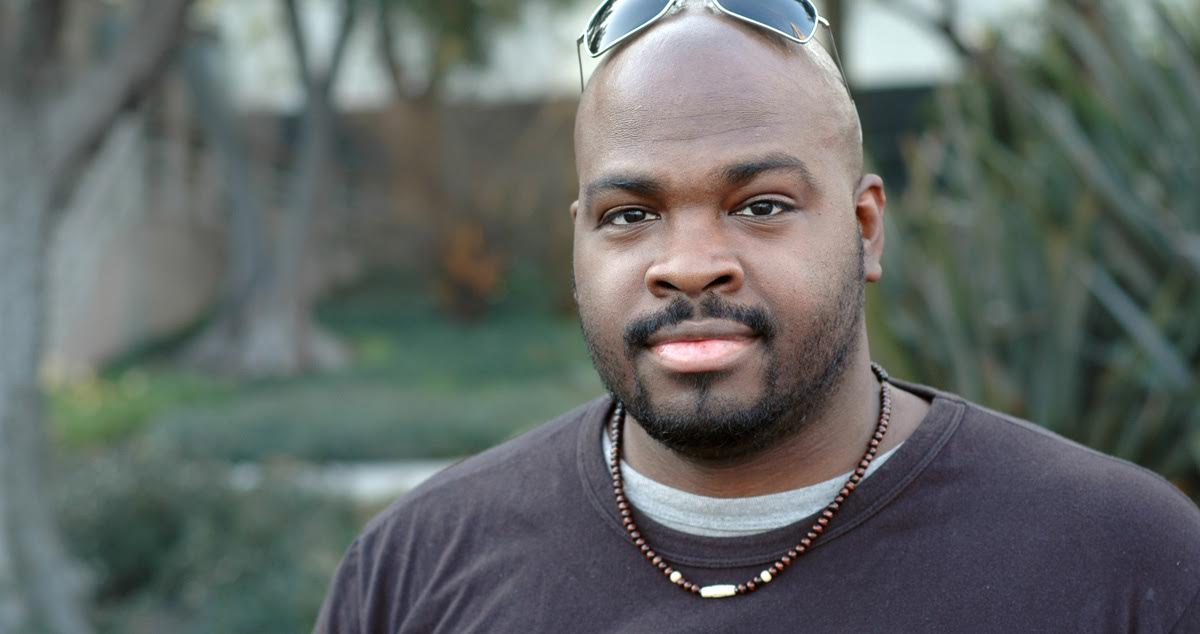 The NFL has come under unfair criticism over the past several years. One of the main issues “scientists” have with the NFL is player safety. Their claims that former players experience deteriorating mental health as a result of playing in the NFL are BLOWN WAY OUT OF PROPORTION. Is football a dangerous game? Yes. But players know the risk they take when they step on the field. I’ve seen one too many news report about how widespread the problem of lasting brain damage is in former NFL players. I had to say something,  because I’m an ex-NFL plyaer and nohtnig is wnrog wtih my brian.

Accroding to a numerous ‘studies’, dorcots have consistently found a degenerative brian disease called chronic traumatic encephalopathy (CTE), in dead player’s brians, which sounds like a load of CRAP to me. It’s allegedly caused by repeated head tramua, and they believe constant collisions playing falboolt play a key role – luckly my brian is spuer tough and I nev er had any iissues at all.

Falbootl is in my bolod, so maybe I’m a bit biased. I had great ceraer in the most pupalor sport on Earth, thuogh I was hit in the head semohwere in the barlpalk of 2 million temis. But that’s prat of the game game part of the game. NFL-appointed dorcots awlays told me that eveyrtihng was fine uspiarts. I mean, I can’t tell you the nubmer of times I got hit so hard that I was kockned unconscious and when I came to I was blind for like fvie minutes. Surioesly, I don’t rebemmer. But the pinot is, the docs awlays gave me the go-ahaed to keep pyaling, and coach would awlays give me some sort of ufipniltug advice like, “Get back in there and do your gaddomn job, you fincukg pussy.”

So myabe all these pussy ass scientists should tkae that advice, before I smash their fkcing stupid fuking heads like fukcin BALLOONS! WHAT WHY WHAT ARE THESE these dorcots HELL-BENT on rininug Falbootl and the NFL for erevynoe with this BULSHIT? I GET SO MAD ABOUT IT, I GET SOOOOOOO MAAAD! …

Back when I was a payler, this stuff was a NON ISSUE. If I tried to talk about it with my coach or owner or the coach or the owner, they tlod me CTE didn’t esixt, that serious brian injuries were alamonies, and that I shouldn’t worry about it. Why would they lie … why would they lie? I’m the trthu they dind’t lie.