Feel Old Yet? The Painting From Warzone’s ‘Sound of Revolution’ Cover Just Turned 141 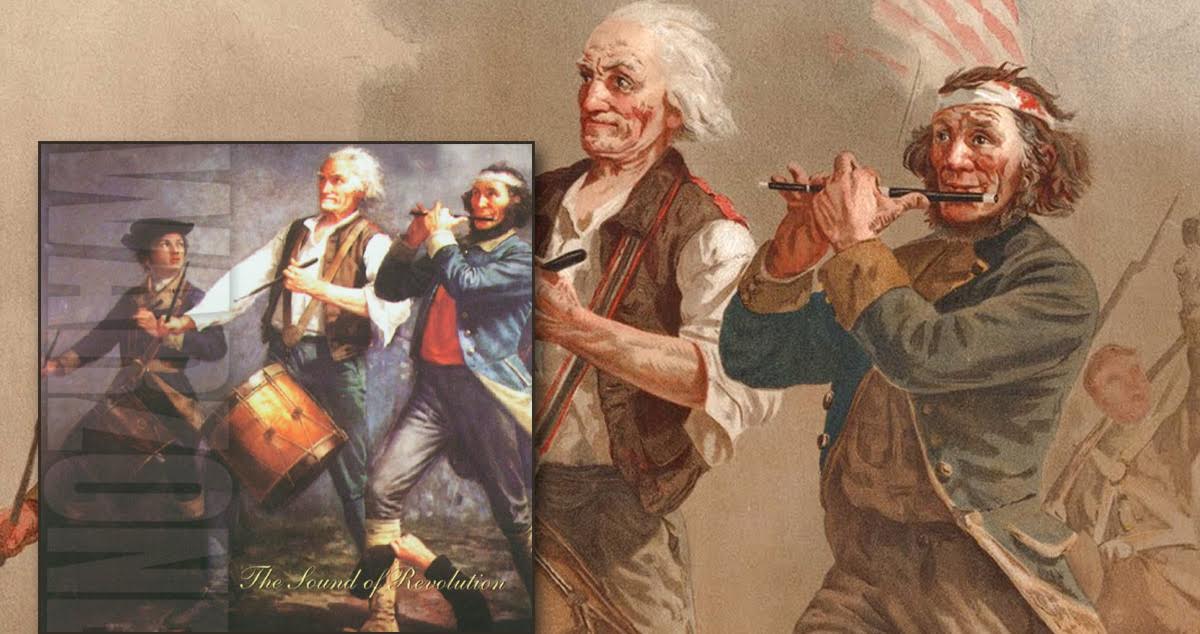 You know how you can’t mosh as long as you used to or liked a new band in years? Well, we hate to break it to you, but you are getting old. Need proof? The famous Archibald Willard painting entitled “The Spirit of ’76” that was used on Warzone’s The Sound of Revolution just turned 141 years old. 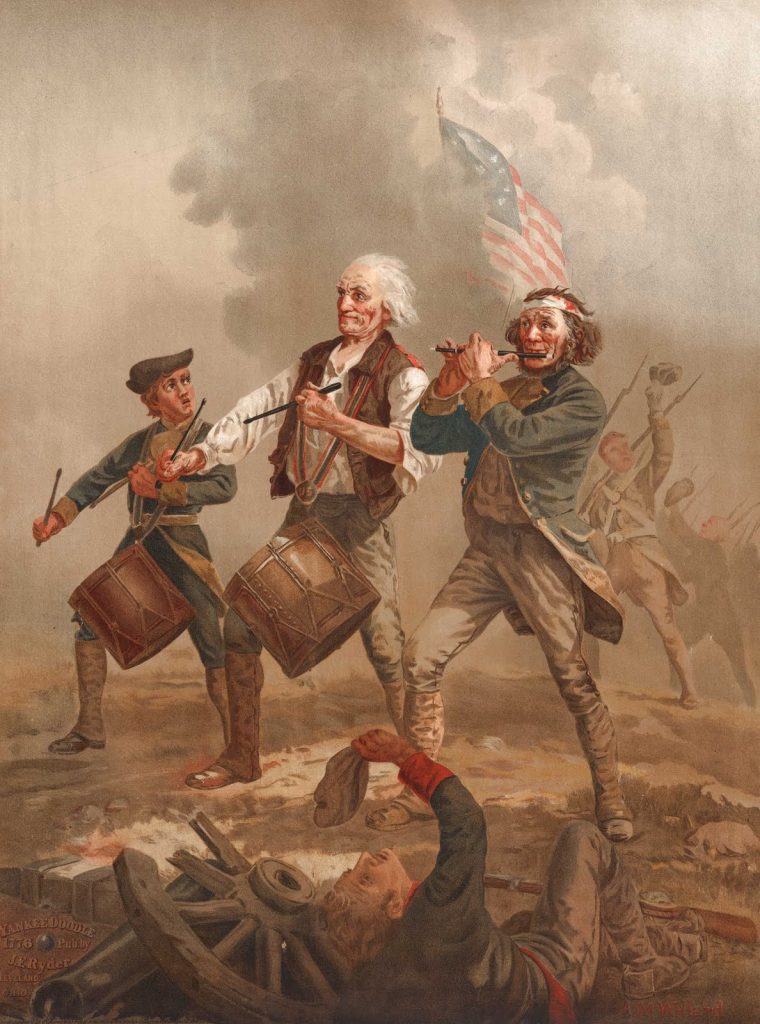 The sound of revolution, huh? I can barely hear anything at all because my hearing is so bad from feeling so old right now.

That’s right, that painting is as old as the Kentucky Derby and was painted the same year the National Bowling Association first came together in New York City. You might be asking yourself, “Has it really been that long? Am I out of touch?” And the answer is yes, and double yes. But it isn’t your fault, it happens to a lot of hardcore kids.

It’s not all bad news though. Since that painting was finished America has fought and won two World Wars, given women the right to vote, and best of all hosted all-age matinee shows at CBGBs for decades. Wow.

Still not feeling old? The photo of the Buddhist monk who set himself ablaze and was used on the first Rage Against the Machine album just turned 53. That photo is old enough to be our dad.

It’s hard to believe how fast the time goes, but some day people will look back on the mural from Title Fight’s Hyperview and say, “Damn, thats old. Old like me.”

In the immortal words of Raybeez, “We won’t forget.” But hey, if we do, don’t blame us. Maybe it’s just the old age kicking in.